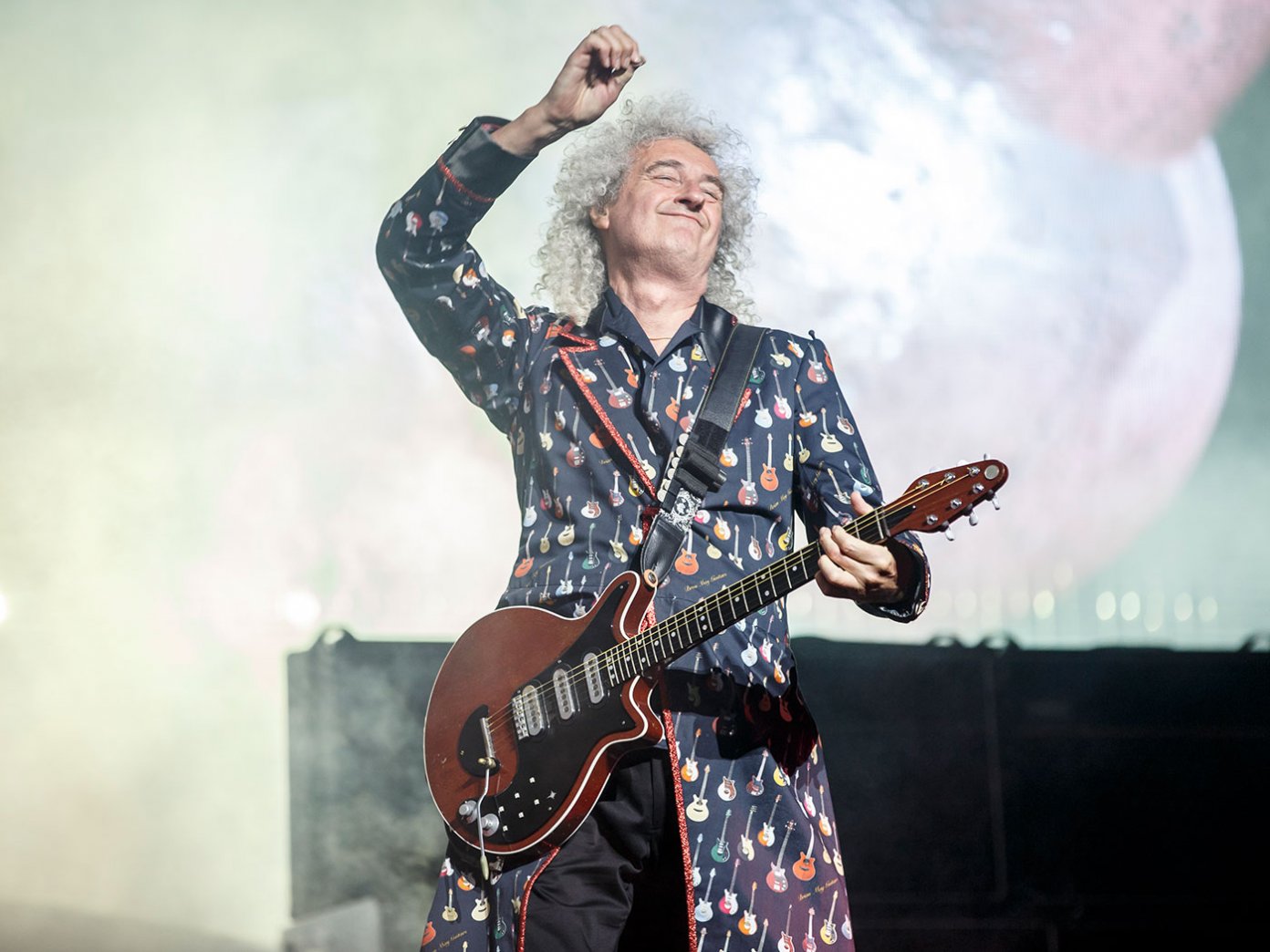 Alongside the release of an updated edition of his book The Red Special – co-written with Simon Bradley – Brian May has unveiled the origin of the name of his iconic guitar.

May famously built the guitar by hand alongside his father, when he was just a teenager. Back in the 1960s when he built it, he didn’t know how it would feature on every single Queen album and at historic concerts, including Live Aid and the closure of the 2012 London Olympics – among countless others. The updated version of the book includes two new chapters, exploring the guitar’s repairs and its role in the film Bohemian Rapsody.

« Brian May: how the Bohemian Rhapsody film nailed every detail of the Red Special