We’ve had a few requests to post some more pictures from the production process of the book, most notably of the original tin of Rustins clear coating that was first seen in the second installment of Simon Bradley’s Behind The Scenes report.

So, as a precursor to the fourth part of the story that we’ll be posting very soon, here are three snaps taken by Simon, one of the tin of Rustins and the remaining two shot on the day the team totally dismantled the Red Special.

The book describes, in detail, how Brian used the Rustins during the construction of the Red Special and the fact that we can still handle the original tin today is quite incredible. 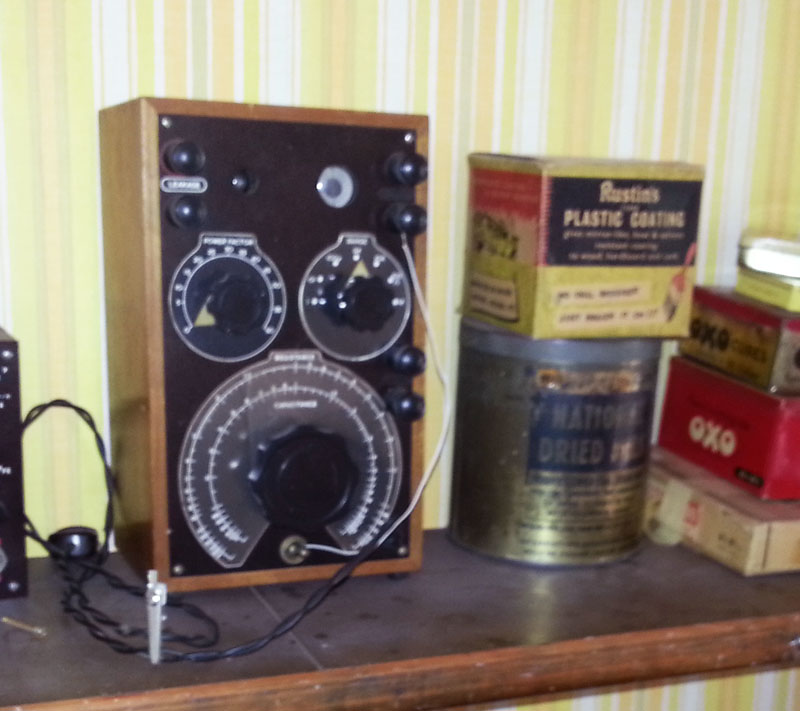 Here it is: the original tin of Rustins clear coating used by Brian all those years ago on the body of the Red Special 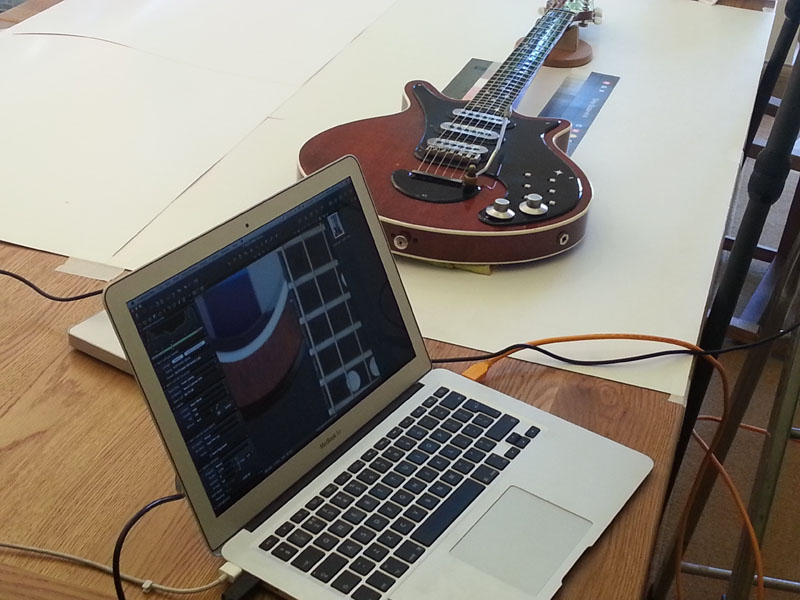 Here the team is setting up a full shot of the Red Special prior to the dismantling process. Photographed on a white background, the camera is suspended above the guitar and the images captured displayed on the laptop in the foreground 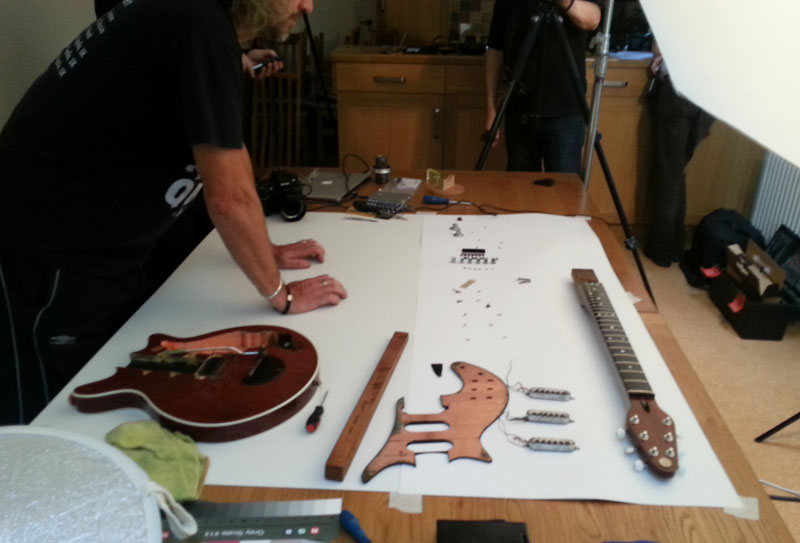 Finally, as a taster for the next part of the Behind The Scenes story, here’s the Red Special stripped down to its component parts. This truly fascinating undertaking was just about to get really scary as luthier Andrew Guyton prepared to reassemble the guitar